A Morning at the Toronto Zoo

This morning I went to the zoo to see the elephants before they leave for Northern California.   No one seems to be sure when they will be transferred as there are some political issues.  However, the reasoning for moving them is that they will have more space to roam  and will be able to be outside more in a milder climate.   Also,  while I was at the zoo I saw the two  ten month old white lion cubs on display  from the Timbavati region of South Africa.  I had to photograph through glass  so the shots were not perfectly clear but I did get a nice close up view.   Unfortunately my camera stopped working so I was not able to get very many shots. 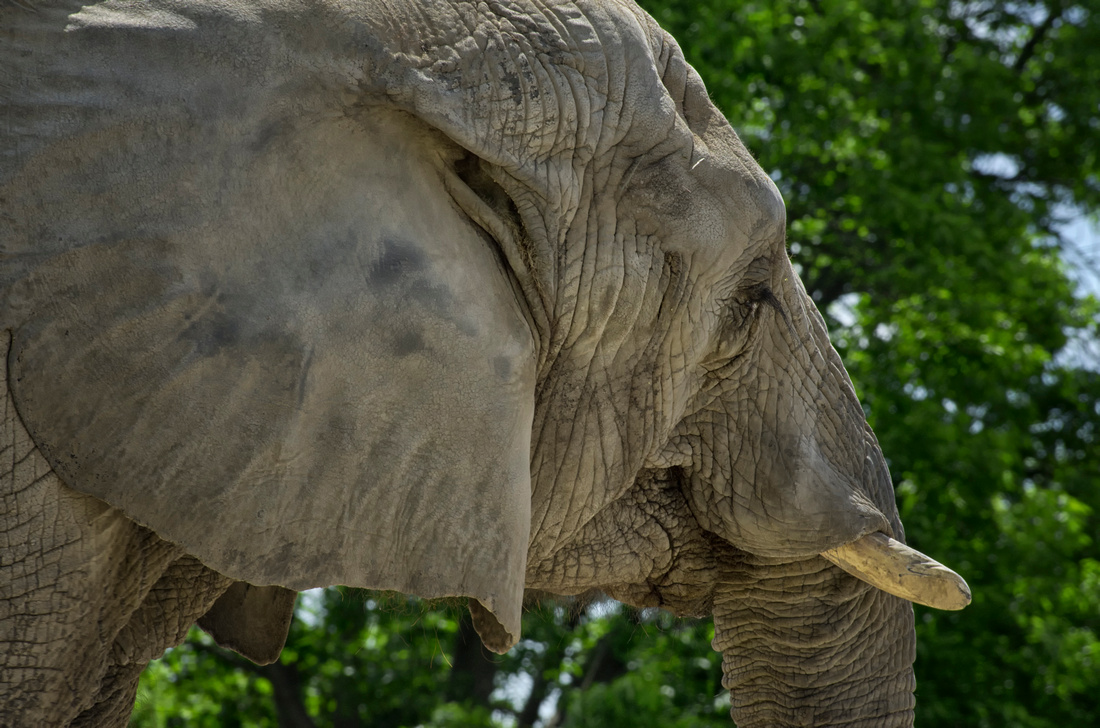 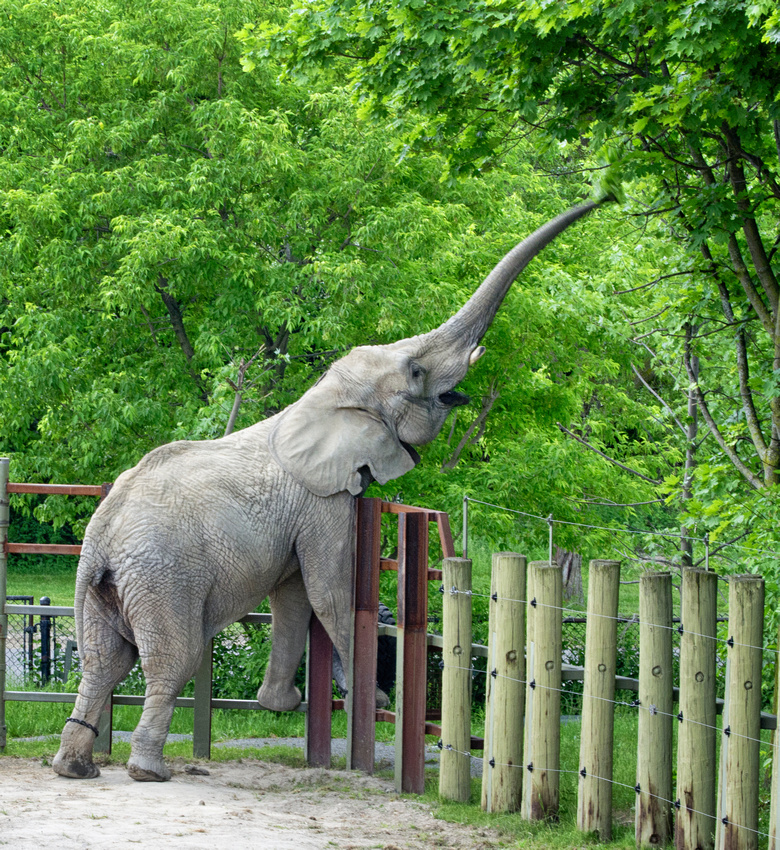 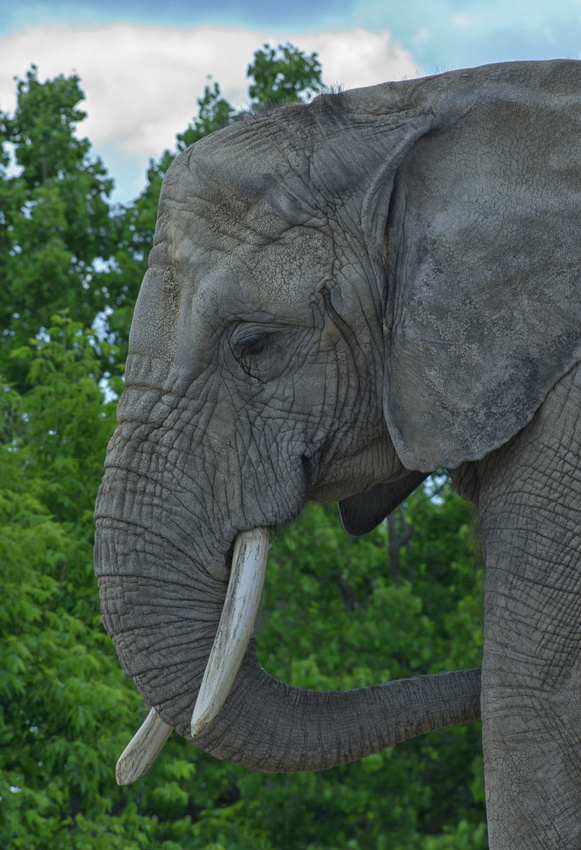 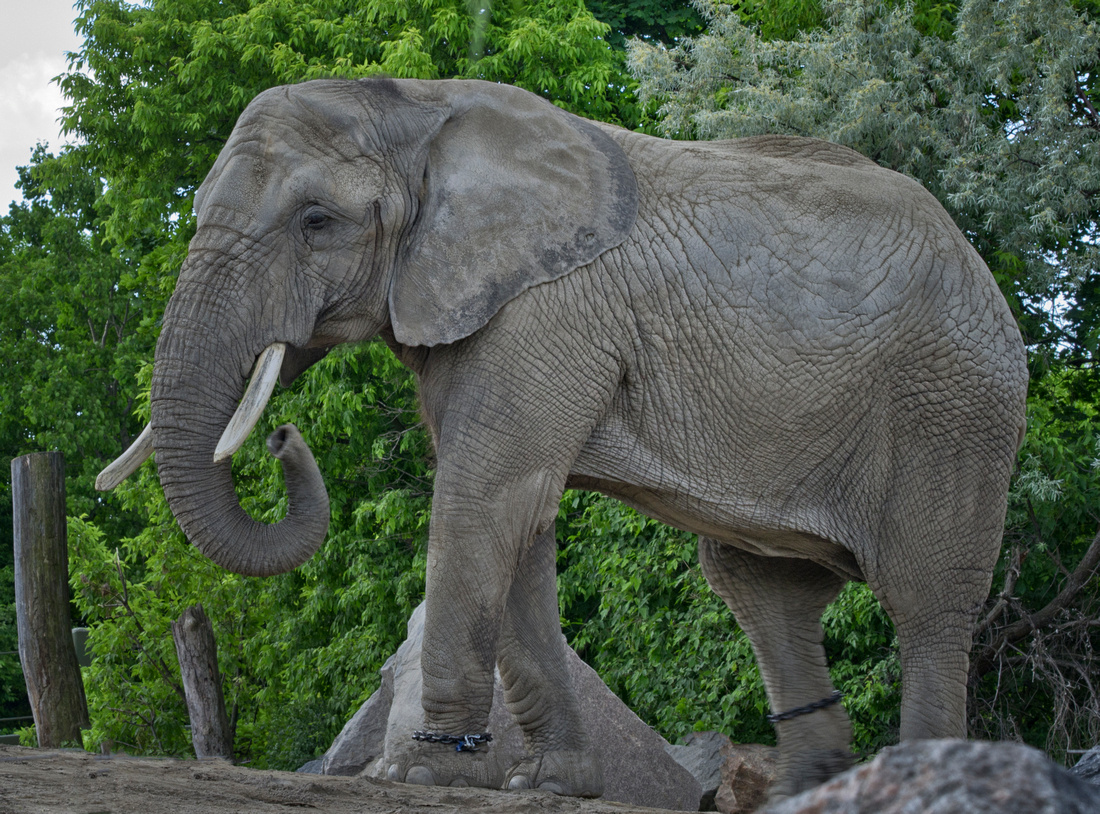 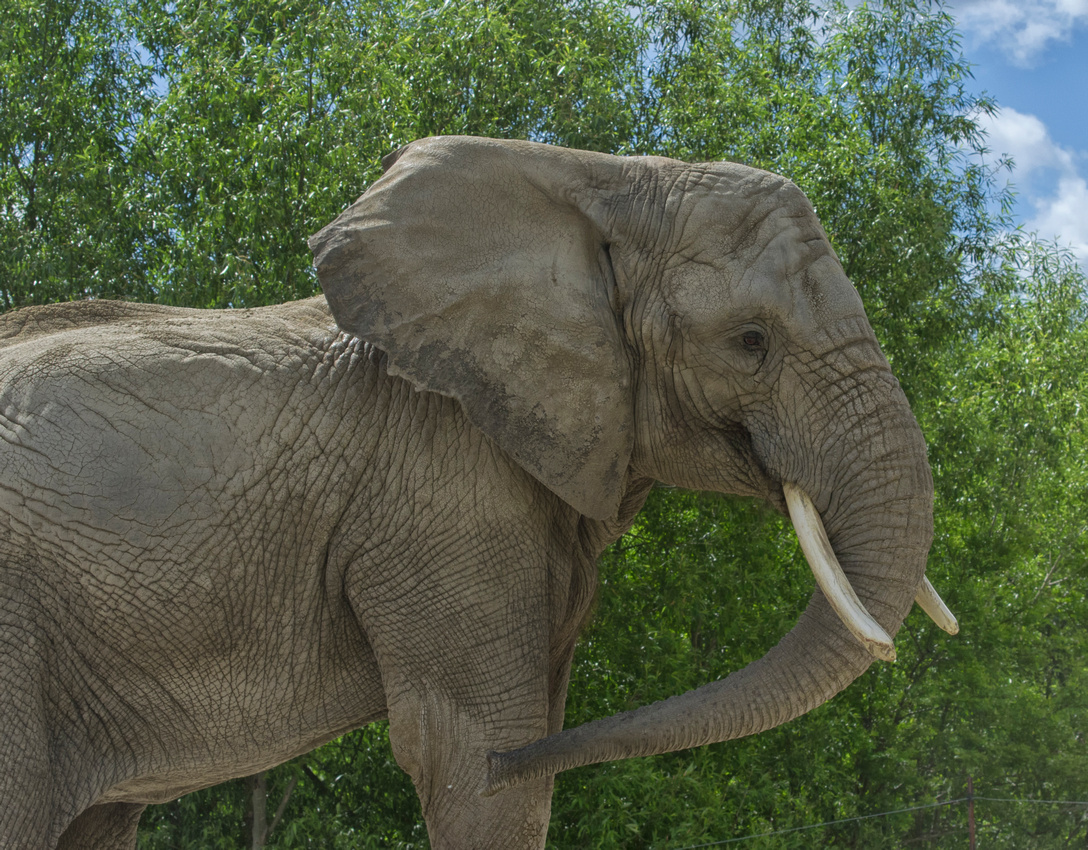 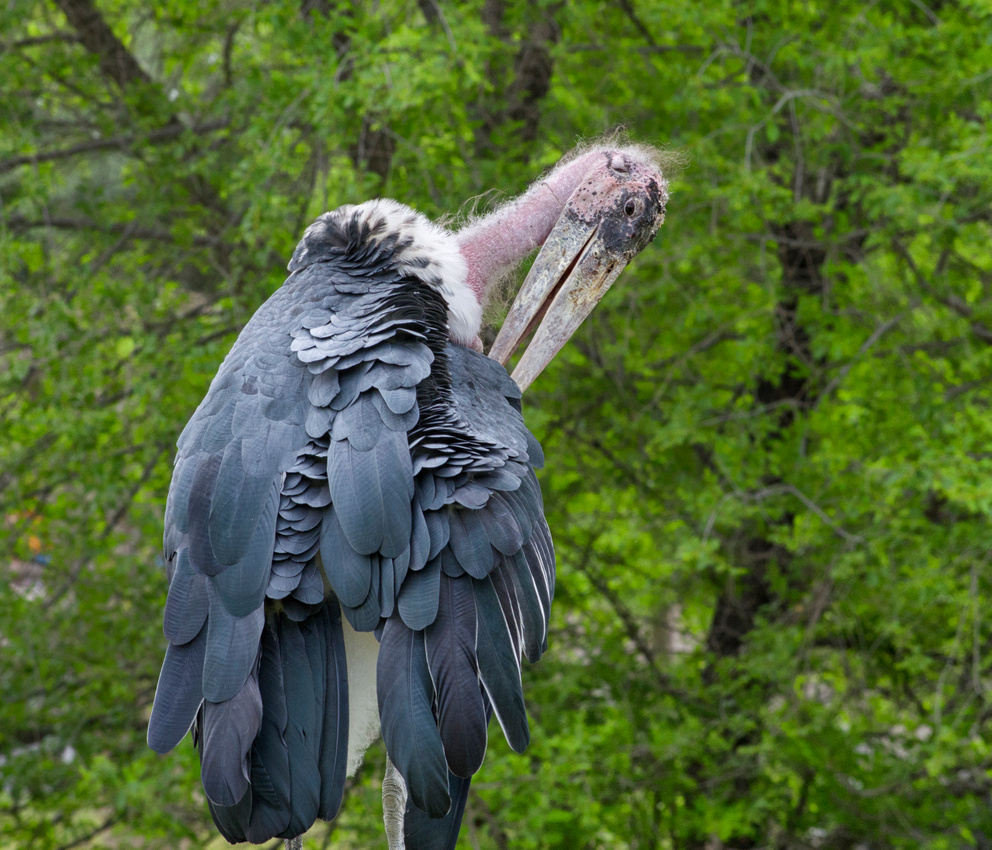 Hard to believe these cubs were only ten months old- they were so large. 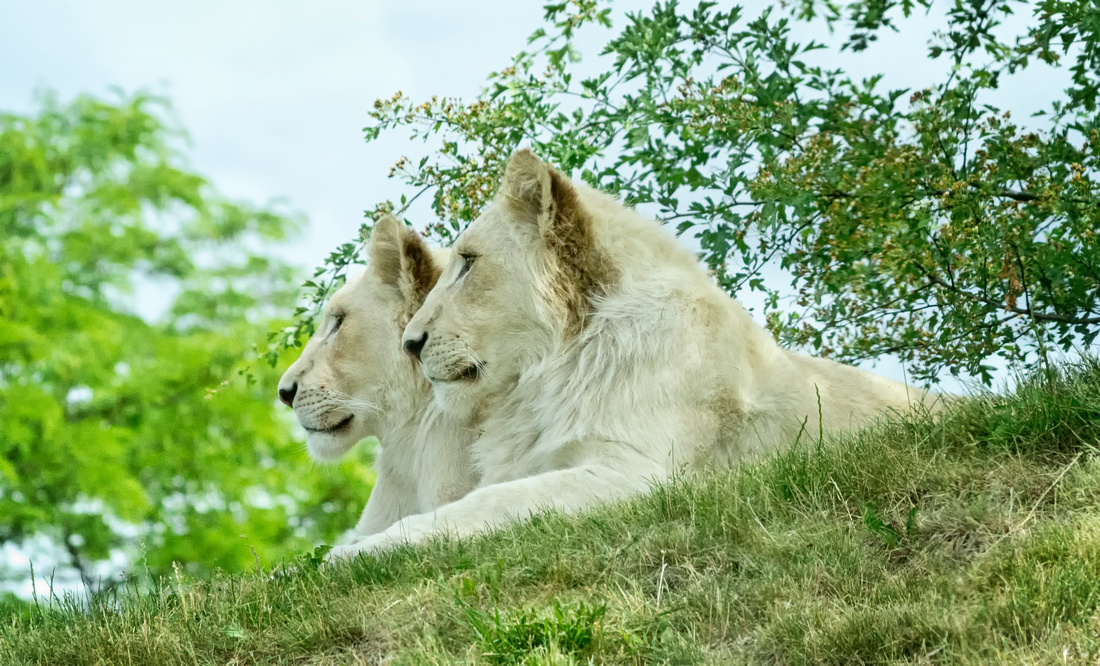 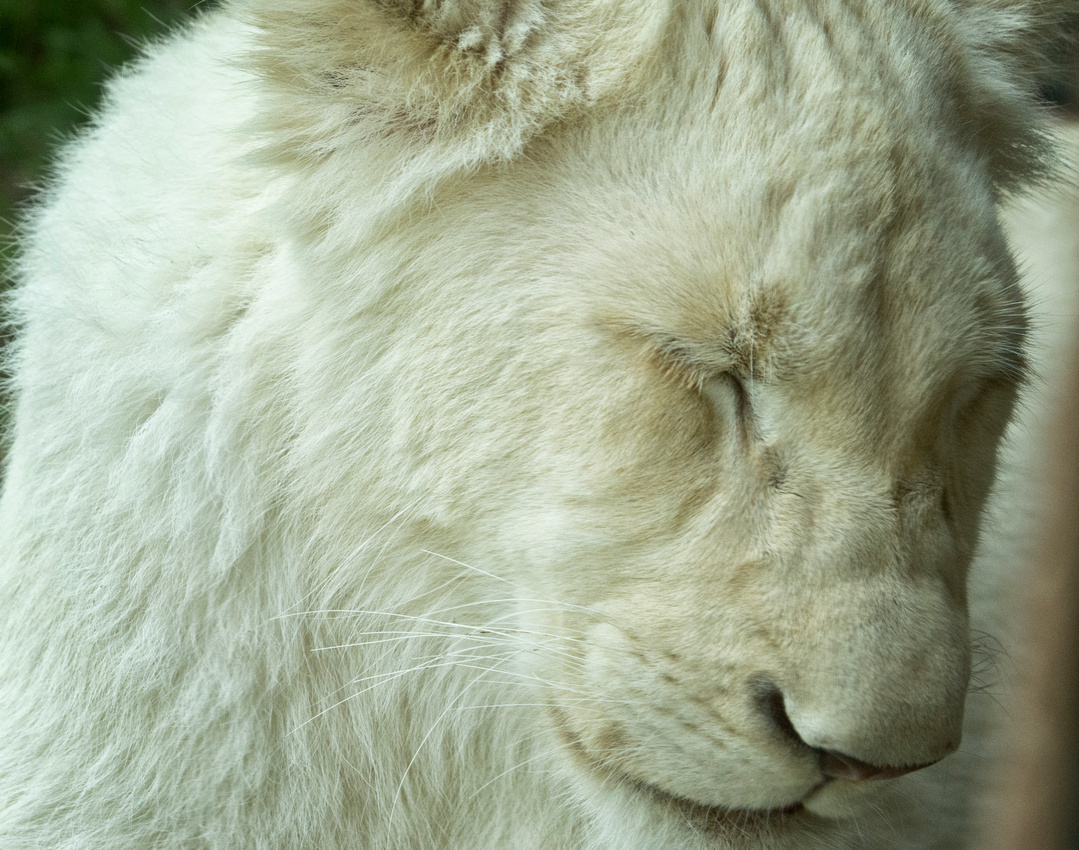 This one had trouble keeping its eyes open but he had wandered right in front of where we were standing (of course we were behind the glass). 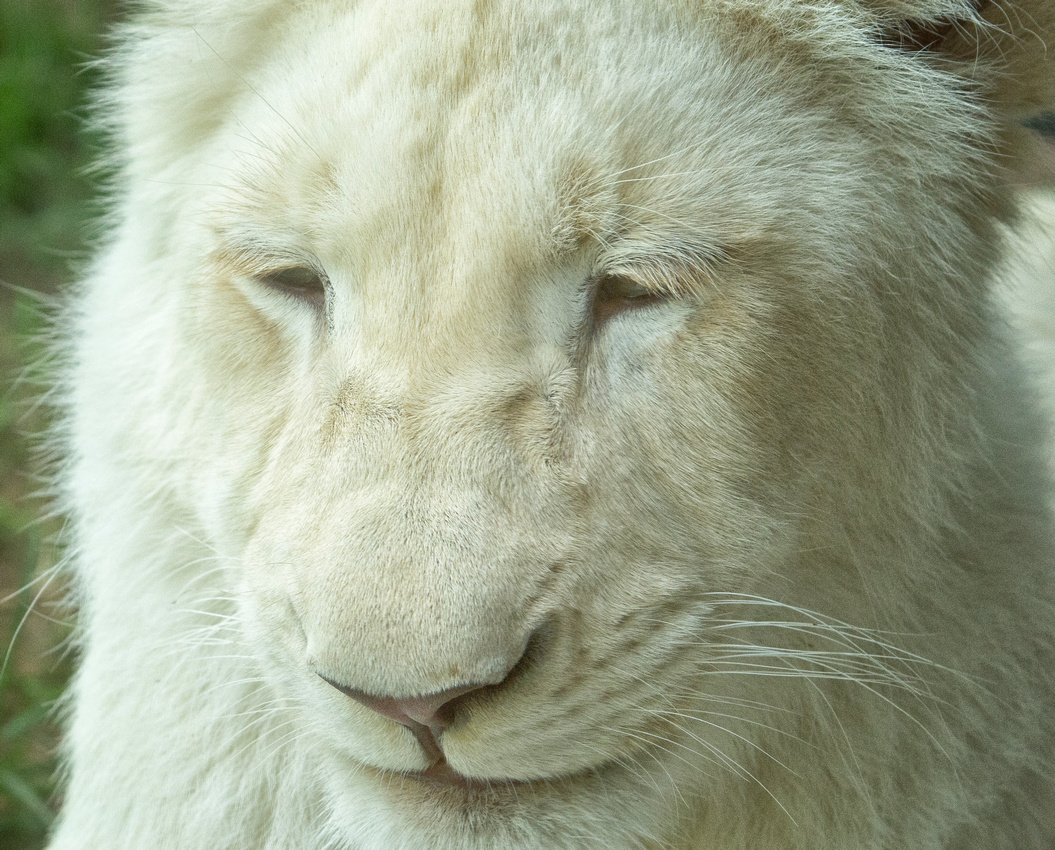 I would have waited longer for him/her to look at me but it was at this point where my camera stopped working.

Peggy Pfister(non-registered)
Fantastic photos, Marsha! Especially love the elephant portrait (third photo down)!
lois(non-registered)
maybe your camera was intimidated by the animals (?)
Wendy(non-registered)
The pictures of the lion cubs look just like the Lions in Vancouver! (Sort of )