Toronto to Arizona, winter of 2017 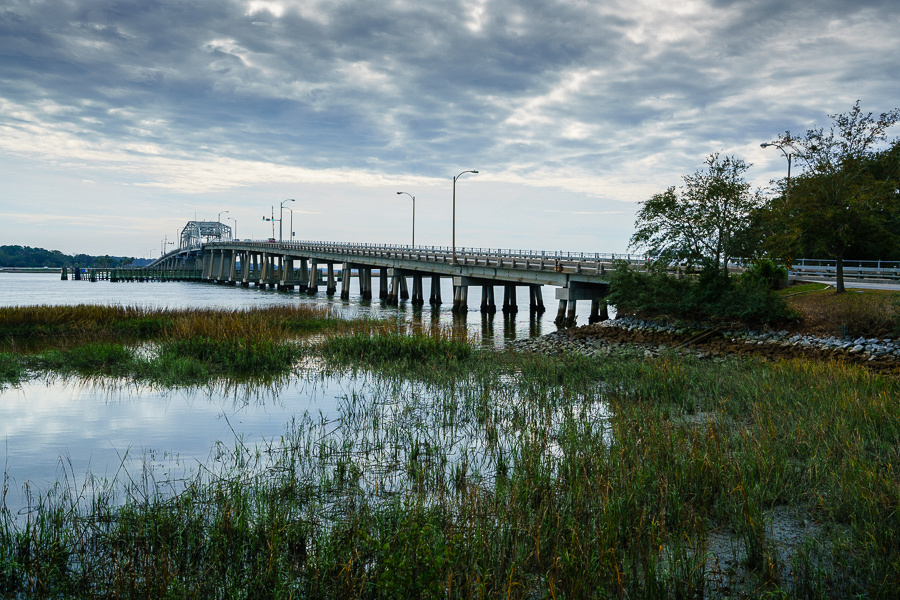 On the way to Arizona in February of 2017, we stopped for a  short visit to Beaufort, South Carolina.  This is a photo of the Woods Memorial Bridge.  This swing bridge is one of just a few moveable bridges left in  South Carolina.  It was named for Richard V. Woods, a South Carolina Highway Patrol Officer killed in the line of duty on August 15, 1969.    The bridge opens hourly for boats and barges traveling the Intracoastal Waterway.    This bridge was briefly featured in the film, Forrest Gump as a bridge crossing the Mississippi River. 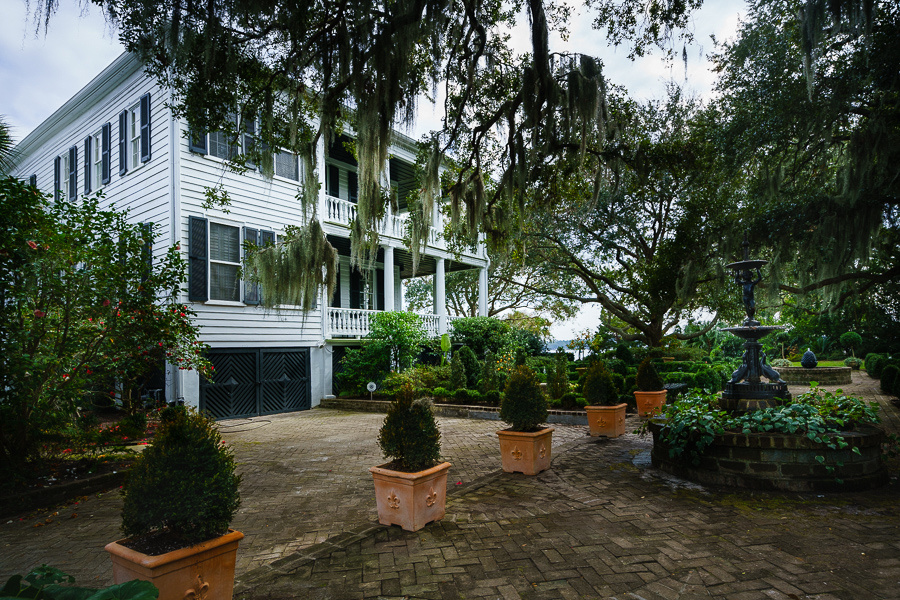 During our walk, we came across this beautiful house surrounded by moss draped oak trees.    Beaufort is a city on Port Royal Island, one of South Carolina's coastal Sea Islands.  It is known for its antebellum mansions. 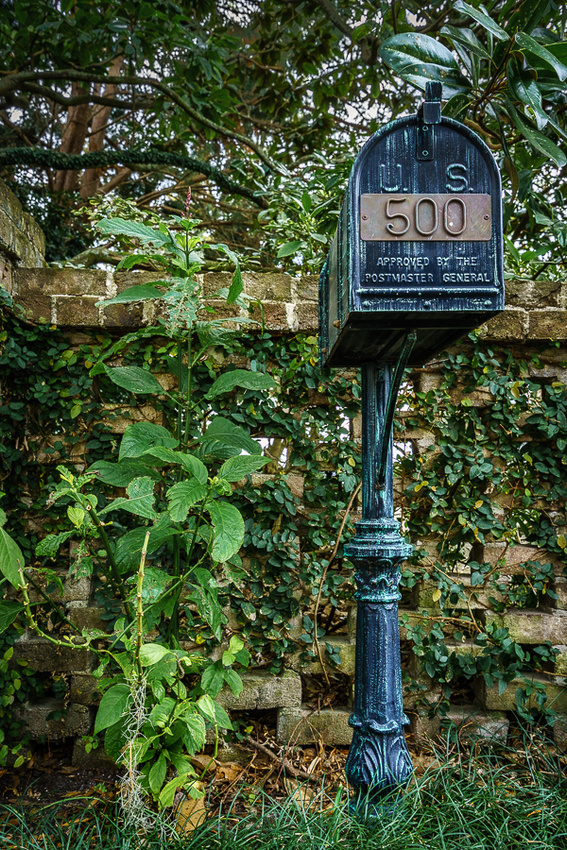 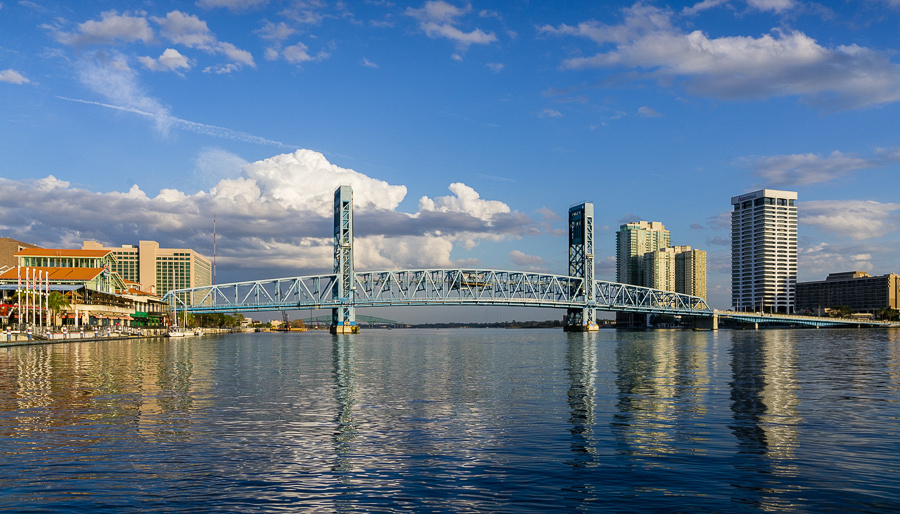 We drove the long way to Arizona, by going through Jacksonville Florida.    Jacksonville is the most populous city in Florida (metropolitan area estimated at 1,626,611 in 2017), centered on the banks of the St. John River.  Harbour improvements since the late 19th century have made this city a major military and civilian deep-water port.   Apart from banking, insurance, healthcare and logistics, tourism is also very important to the area, especially tourism relating to golf. 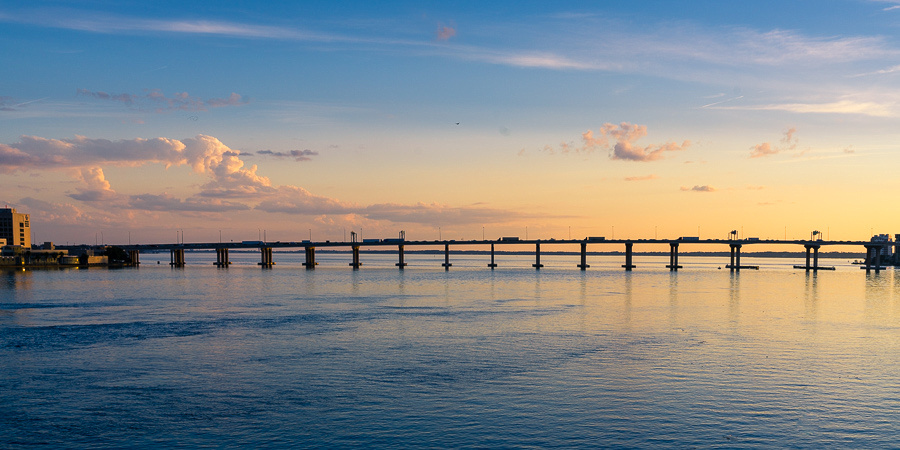 We walked along the waterfront to watch the sunset. 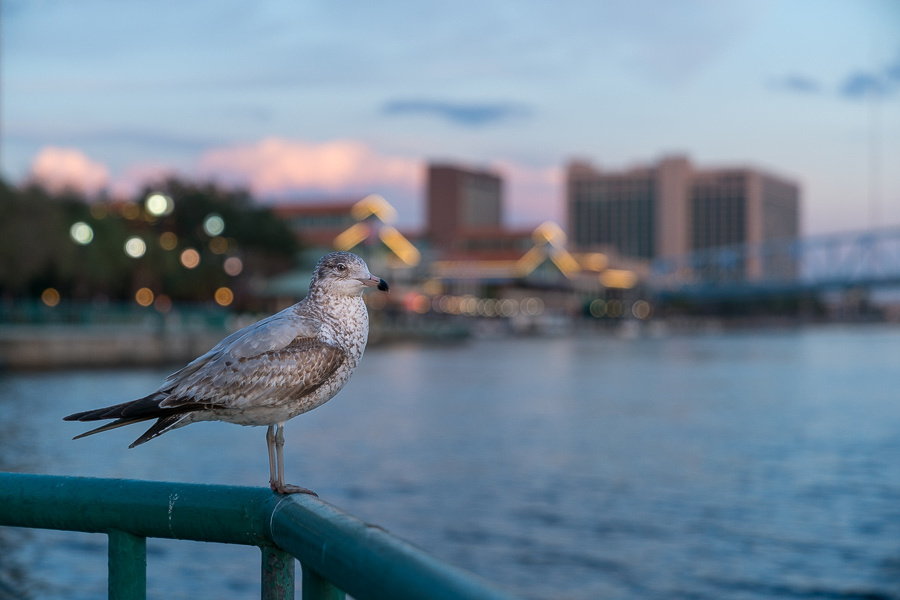 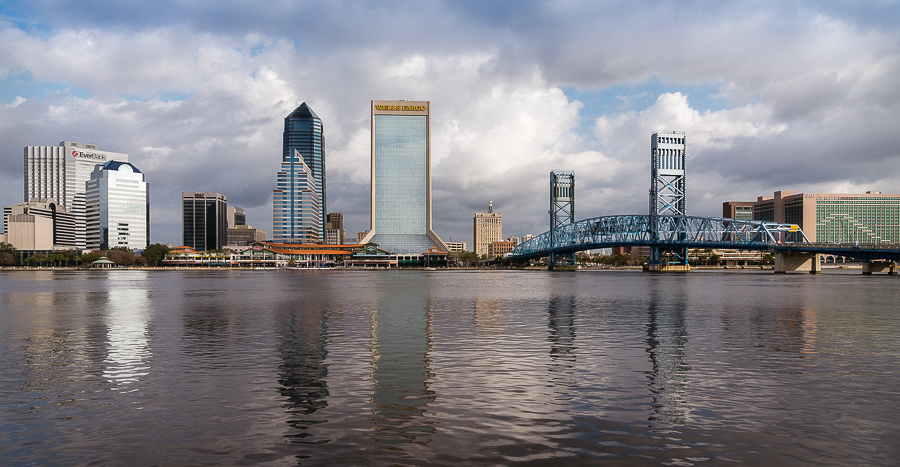 The next morning before leaving, we went for a walk where I took a photograph of downtown Jacksonville. 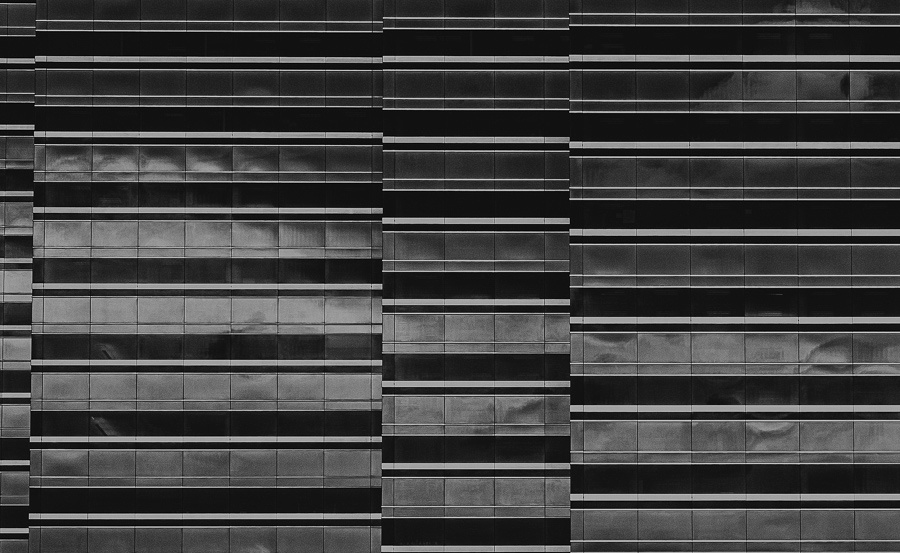 A close up view of one of the buildings. 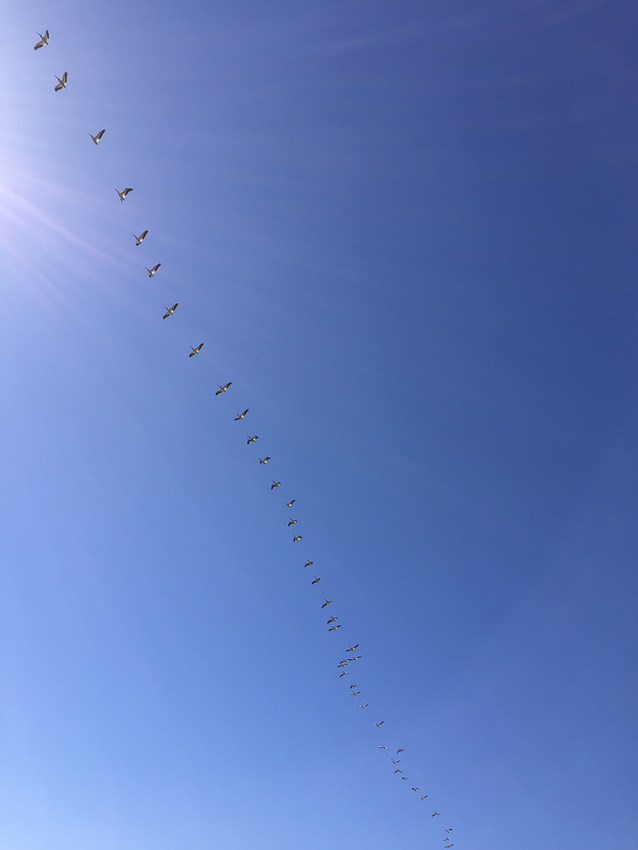 We were walking along the Lakeshore drive in Mandeville, Louisiana where I saw hundreds of birds flying.  I took this  photo and the rest of the photos in this blog with my I-phone. 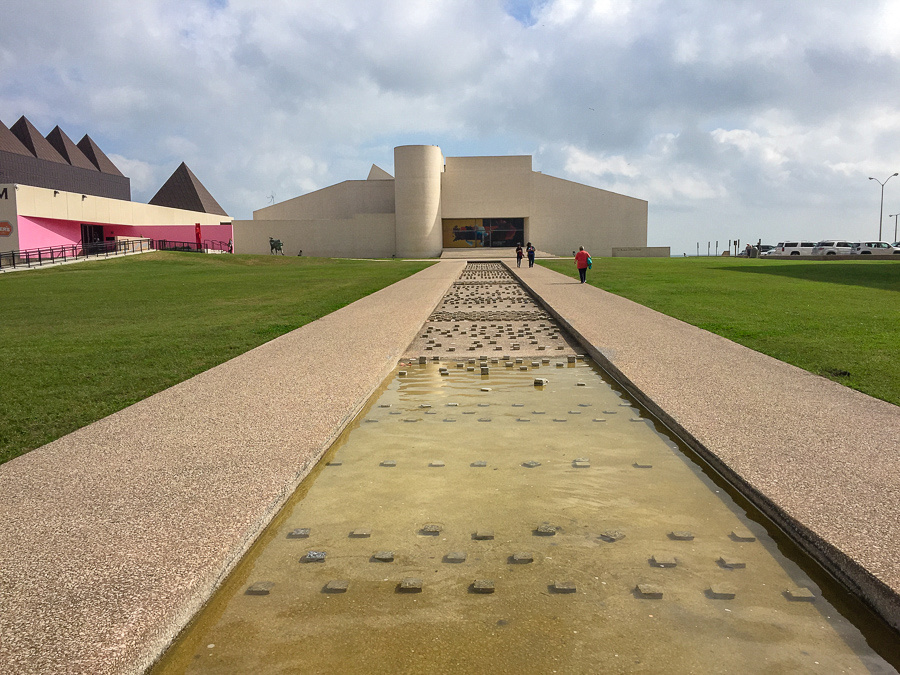 If anyone is wondering why we went so far out of our way to arrive in Arizona, one of the reasons was  because we wanted to see Corpus Christie, Texas and the surrounding beach areas.  This is the art museum of South Texas, in Corpus Christie, located on N Shoreline Blvd. 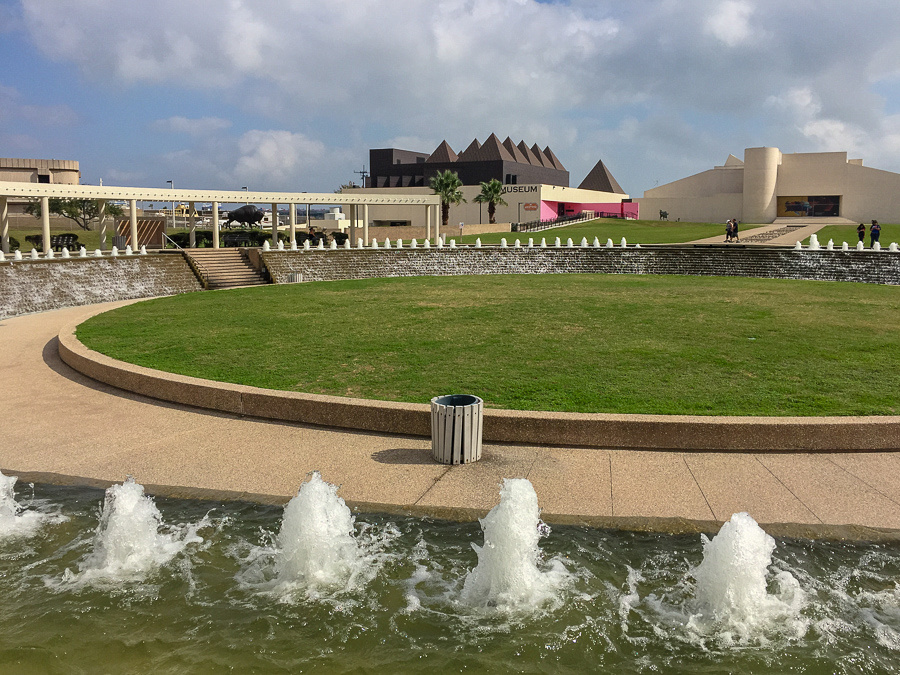 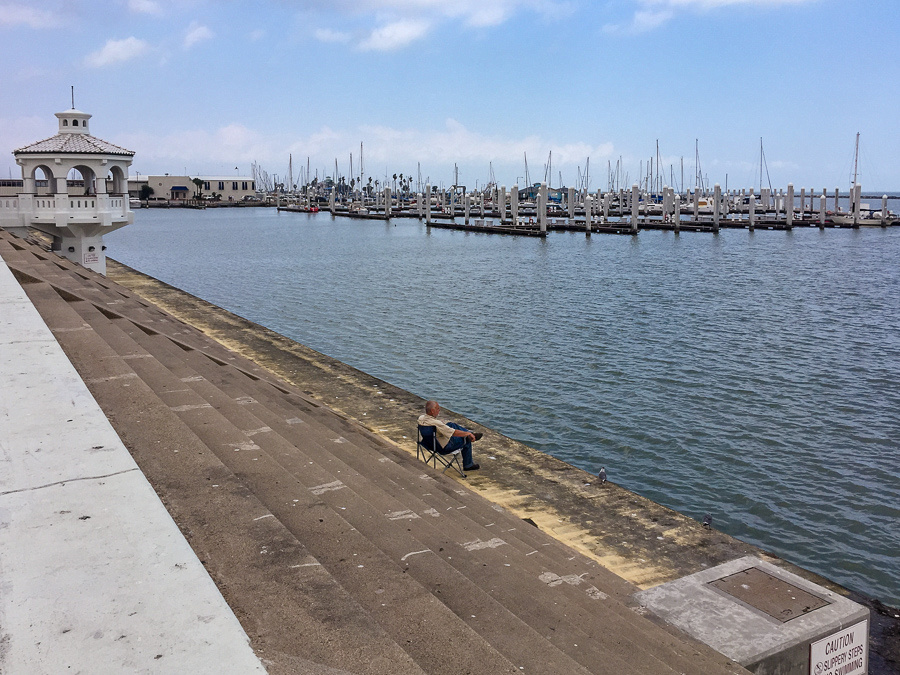 Walking along the seawall in Corpus Christie.   The city is a coast city in the South Texas region, 130 miles southeast of San Antonio.  The 1919 storm devastated the city, killing hundreds on September 14.  Only three structures survived the storm on North Beach.  In order to protect the city, the seawall was built. 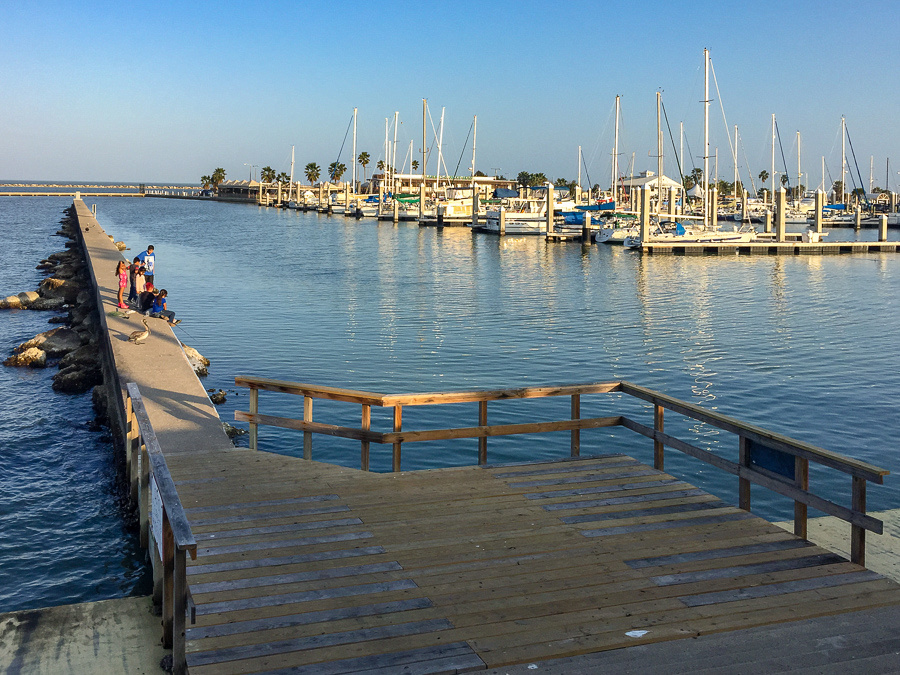 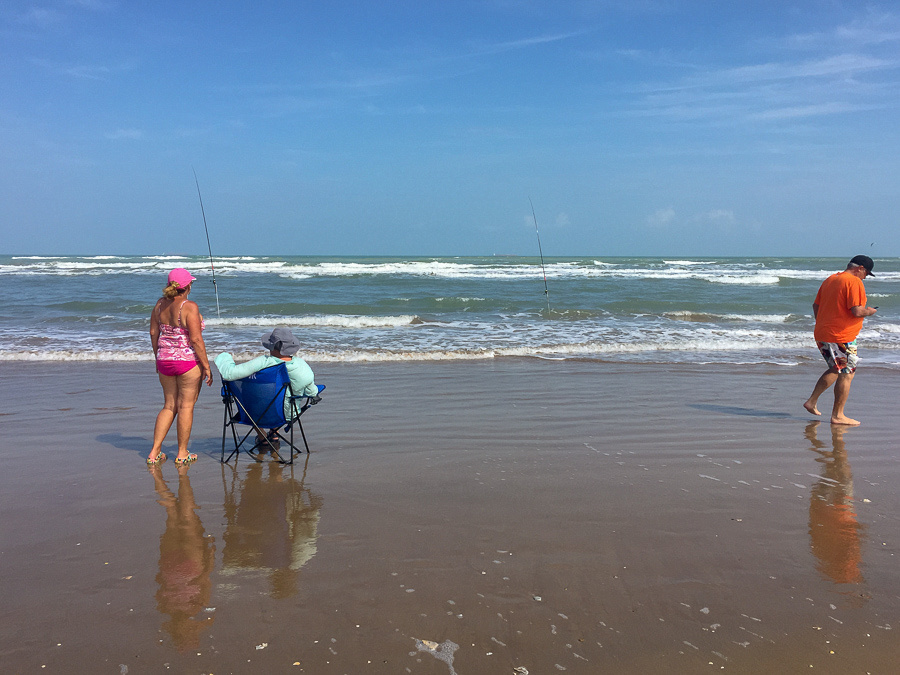 We spent a few days at a beach resort on South Padre Island where you could walk for miles along the beaches. 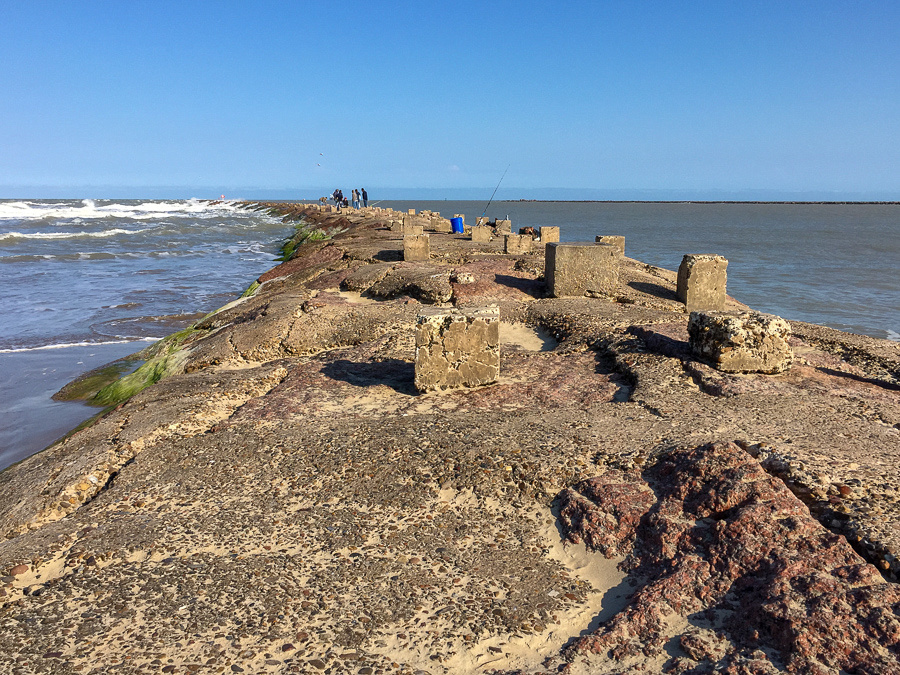