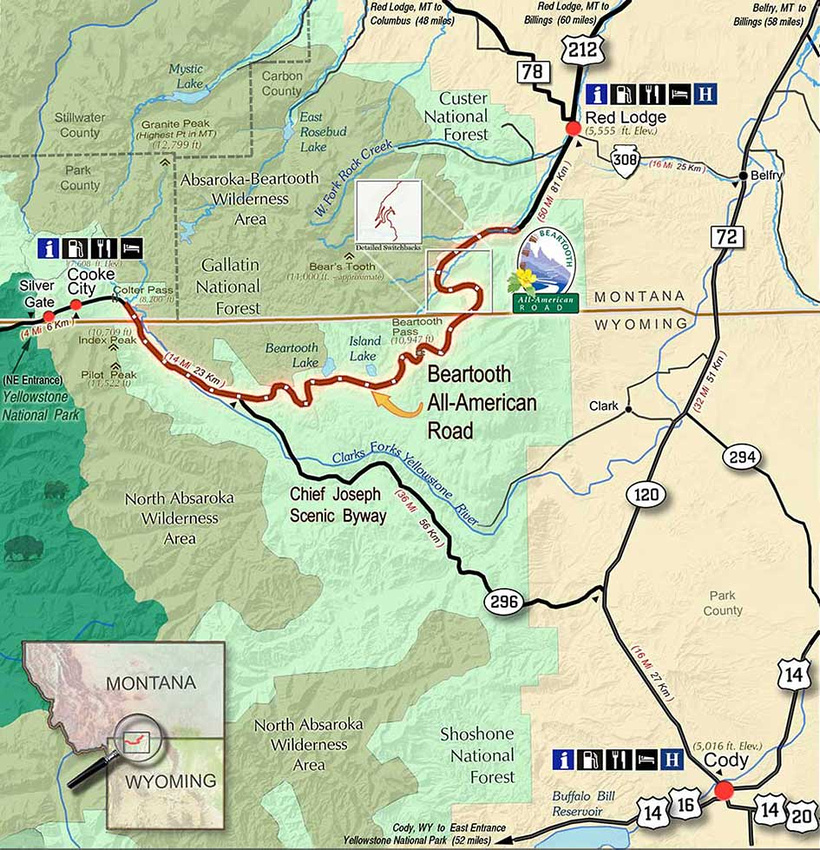 Today's blog is all about our drive on the Beartooth All-American Road. 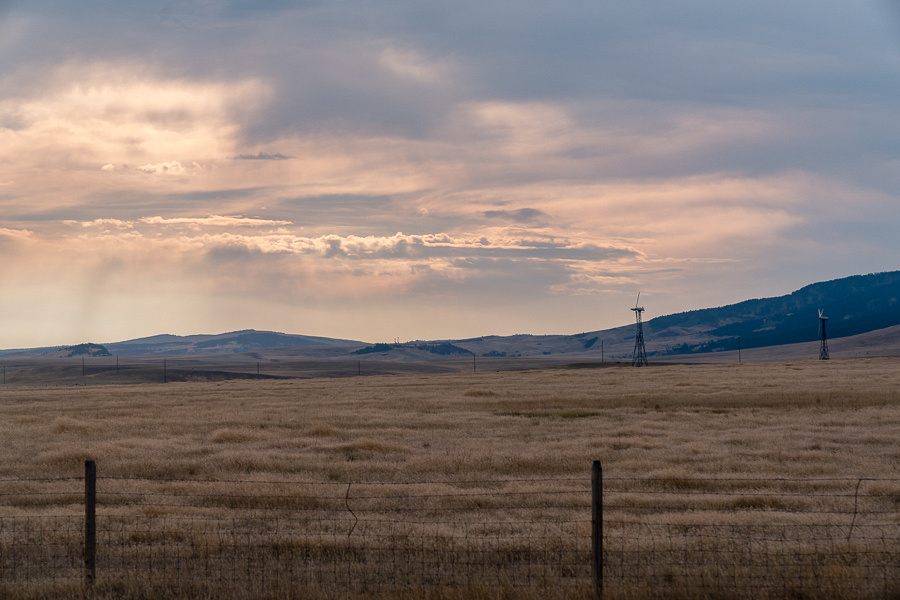 Early morning view of the prairies in Montana, taken from the car while we were driving (of course I was the passenger). 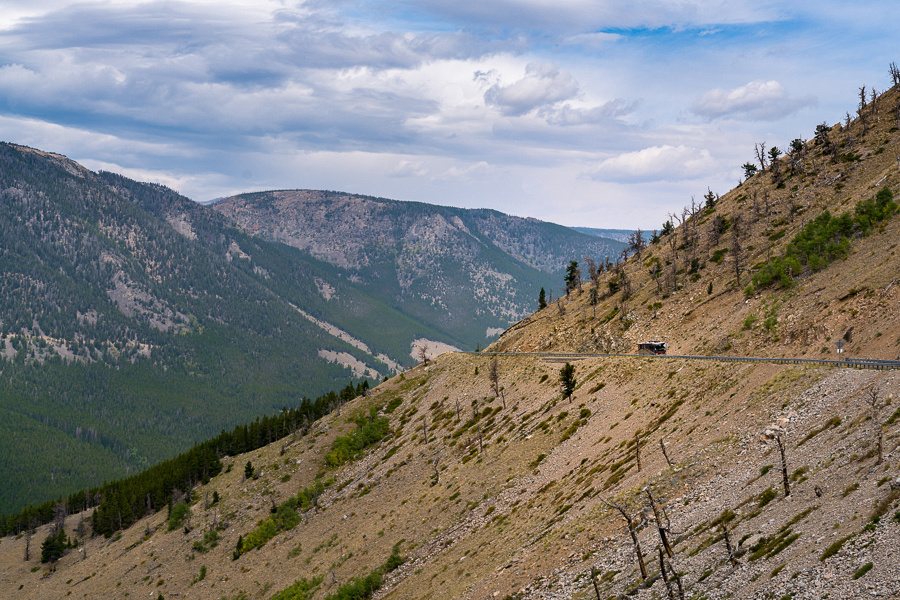 The Beartooth Highway officially opened on June 14, 1936.  Charles Kuralt who was a On the Road television correspondent,  referred to this "Beartooth- All American Road" as tdhe most beautiful drive in America.  I would certainly agree that the drive was spectacular.  Through an agreement with the federal government, the State of Montana maintains the Montana portion of the drive, with the federal government picking up the cost.   The state of Wyoming isn't responsible for the maintenance of the road in Wyoming.  The National Park Service maintains it. 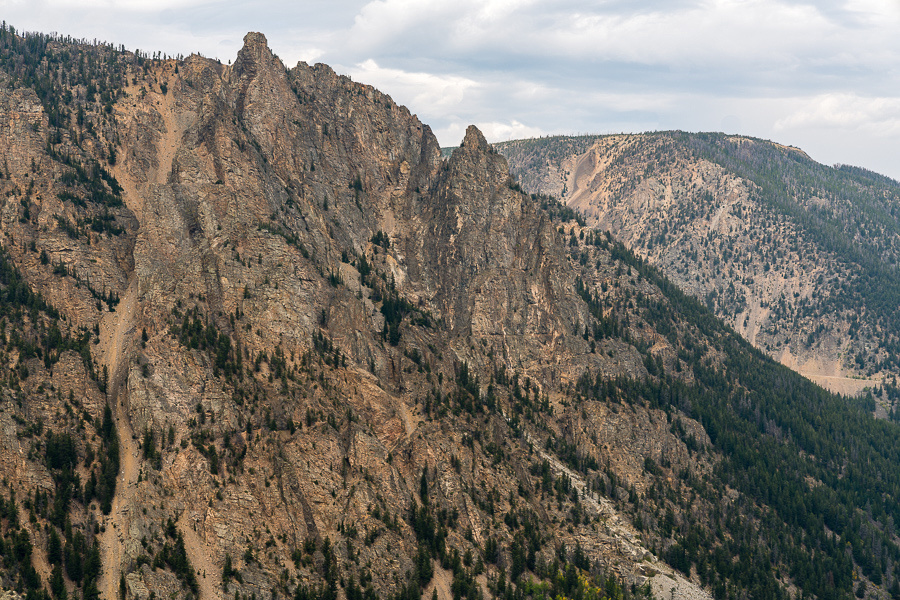 The drive is a 68-mile travel corridor, beginning (at its Eastern most place) just south of Red Lodge, Montana at an elevation of 6,400 feet and ending (at its most western place) near the Northeast Entrance to Yellowstone National Park at an elevation of 7,500 feet.  We drove most of the highway, though we did not quite make it the park entrance.  In between those two elevations, the road rises to 10,947 feet at Beartooth Pass. 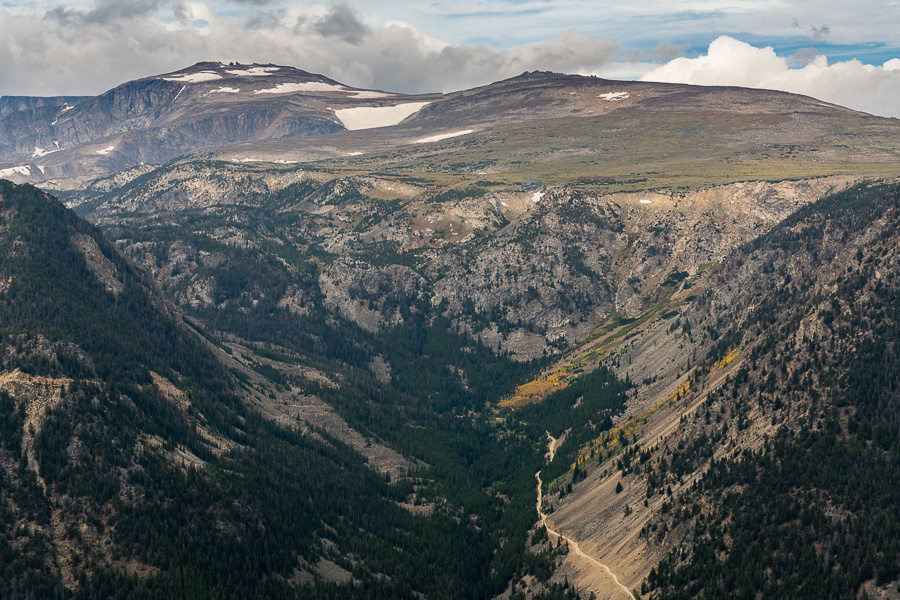 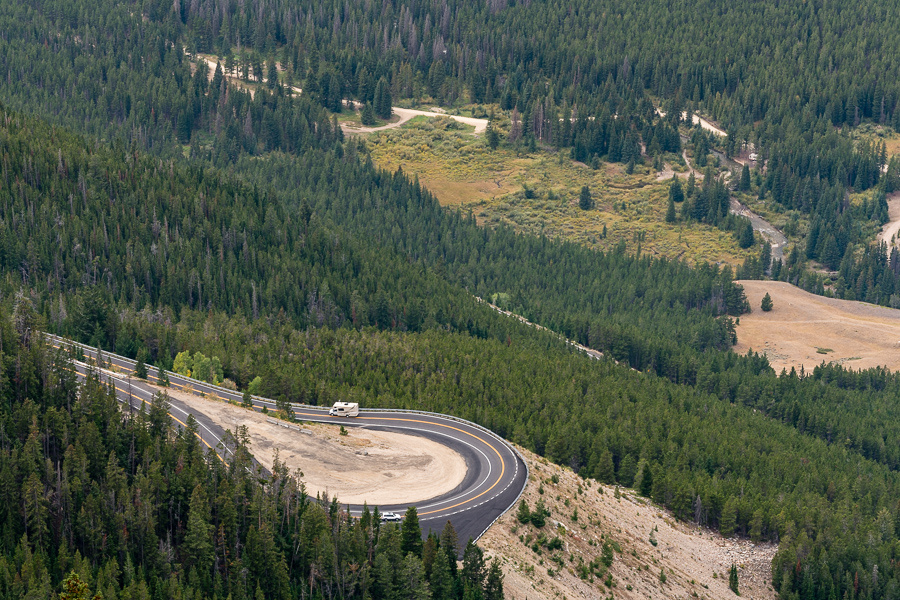 Looking down at the road from above. 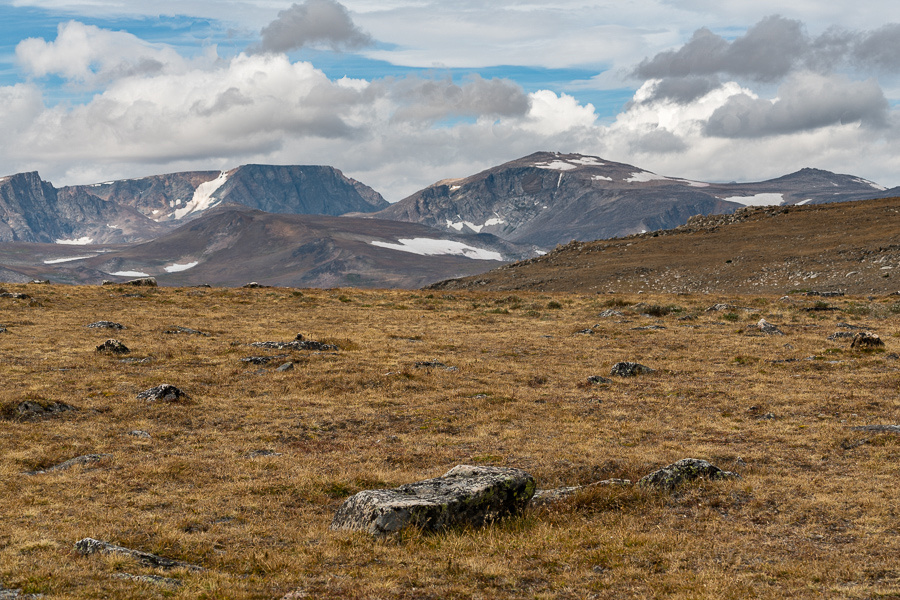 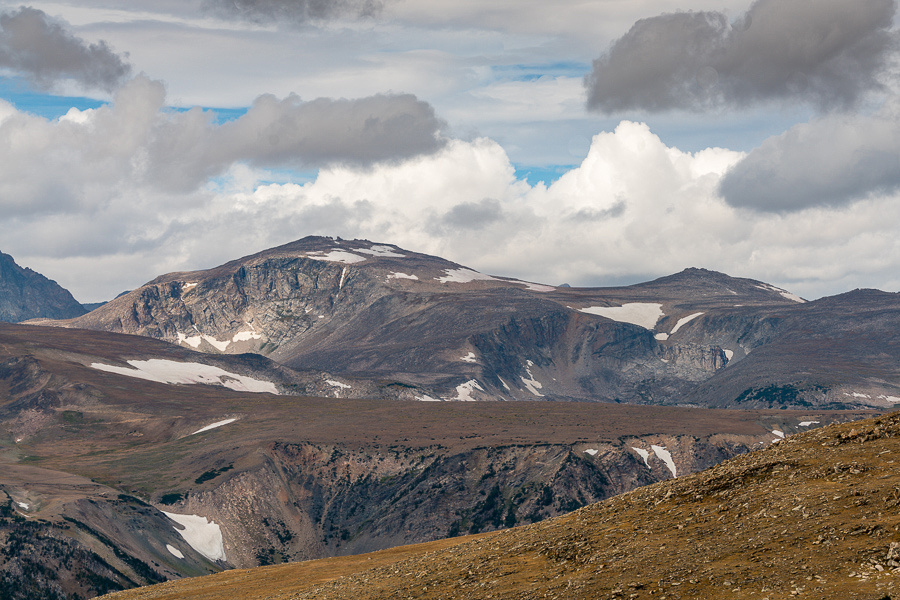 As we winded through Custer, Shoshone and Gallatin National Forests we saw vast mountain landscapes, massive glaciers and lots of alpine meadows. 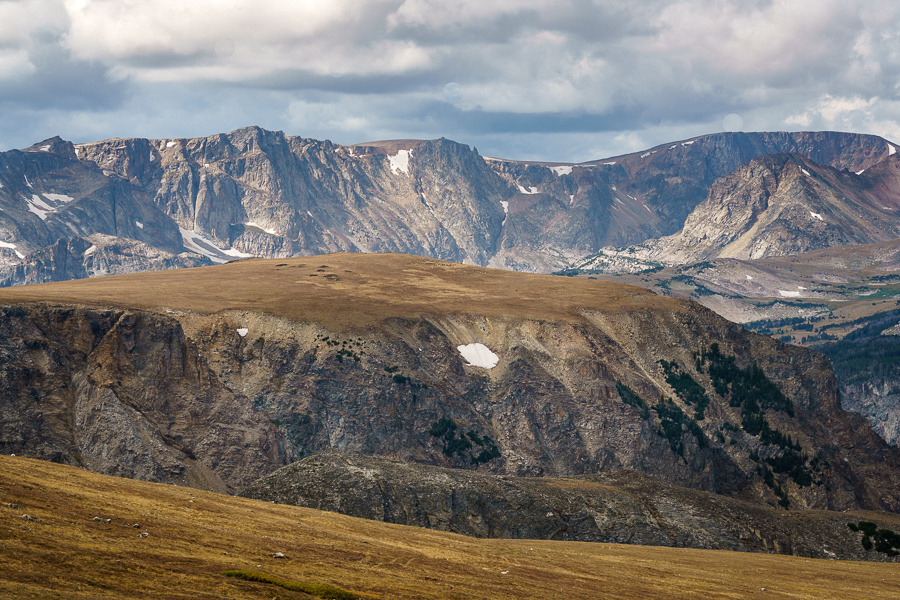 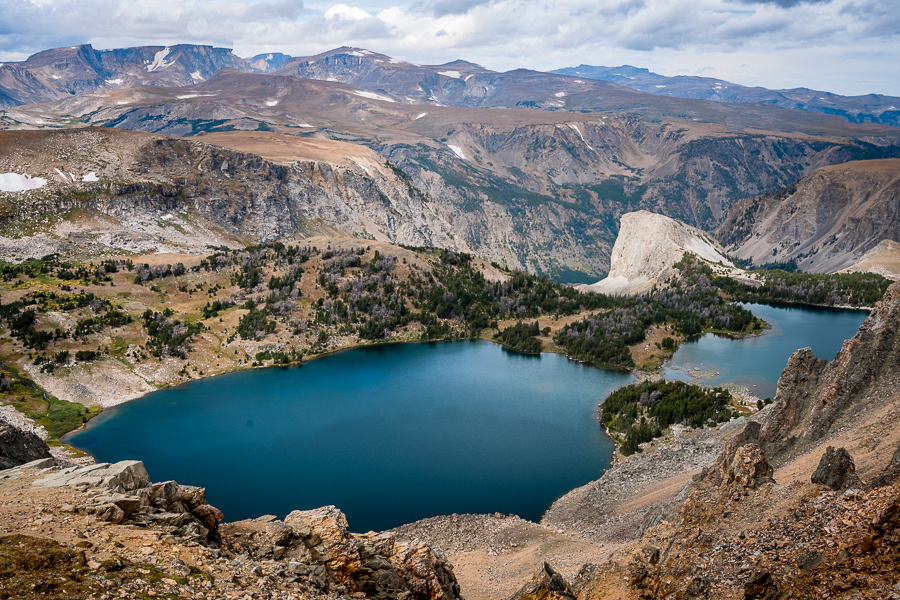 The water had the most beautiful color. 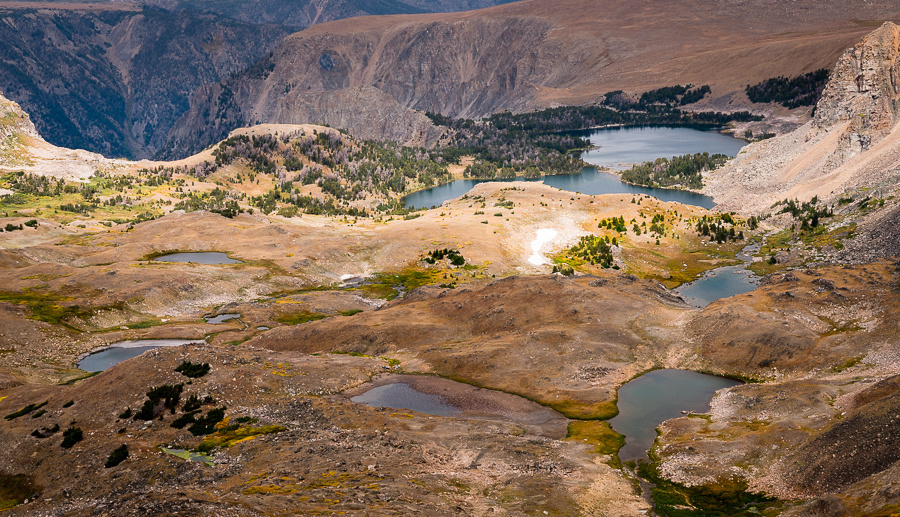 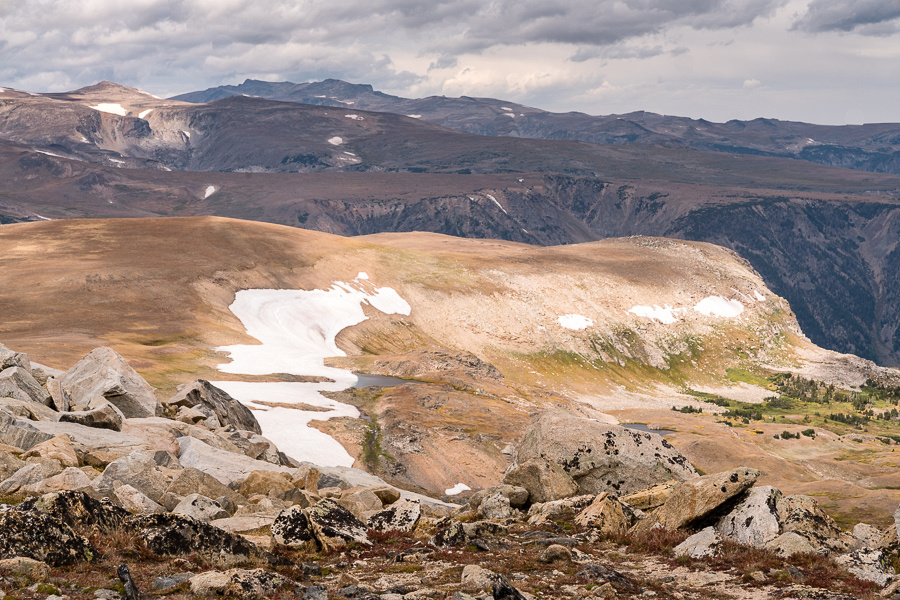 Higher elevations of the Beartooth Highway. 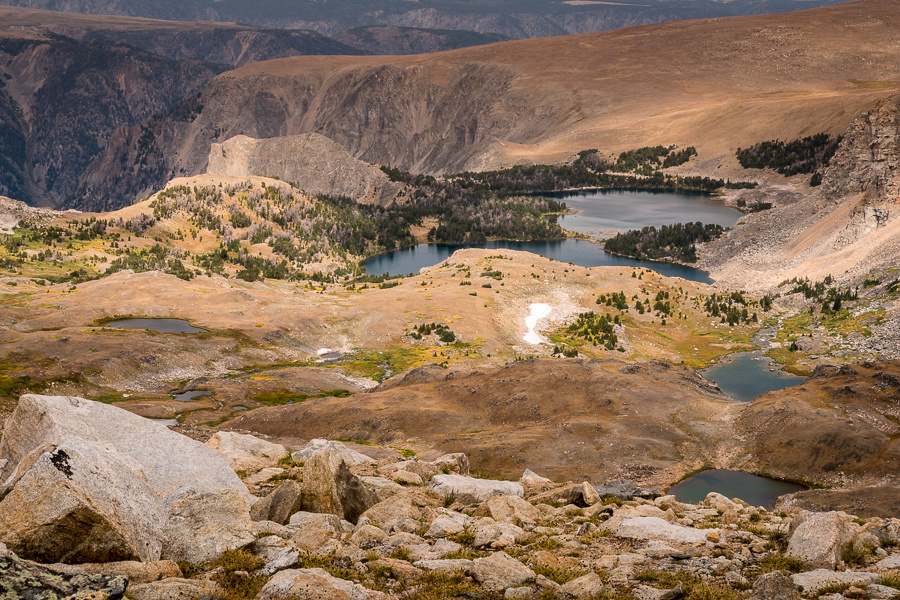 We pulled the car over (there were places everywhere) to get out and go for a walk. 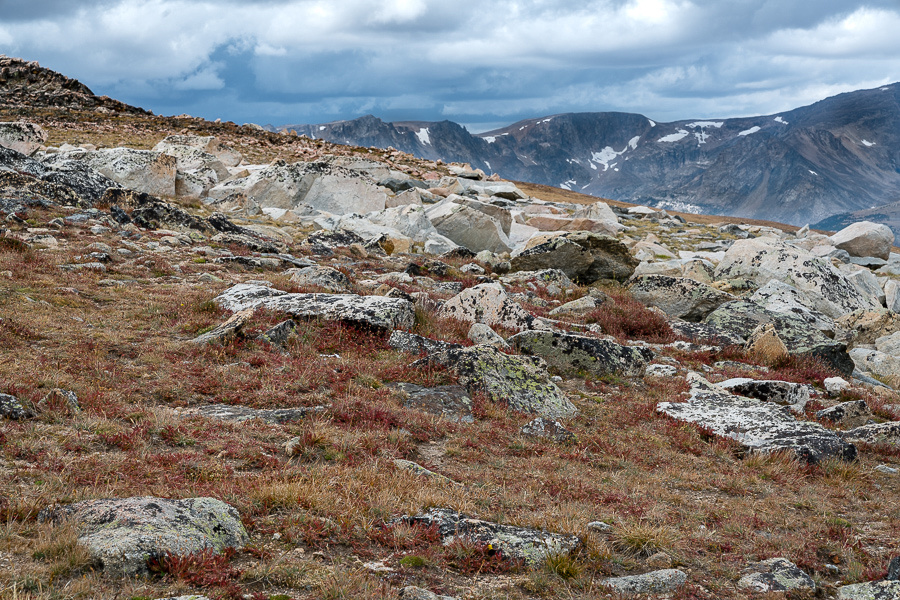 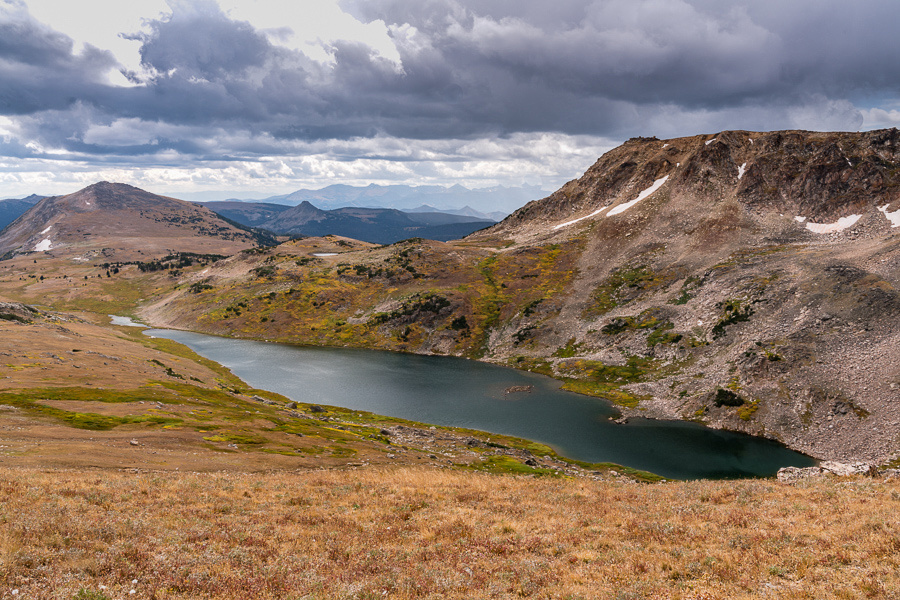 We could see some storm clouds ahead.   We hoped we wouldn't get caught, especially when we were at a high elevation on the windy road.  This is a photo of Gardner Lake. 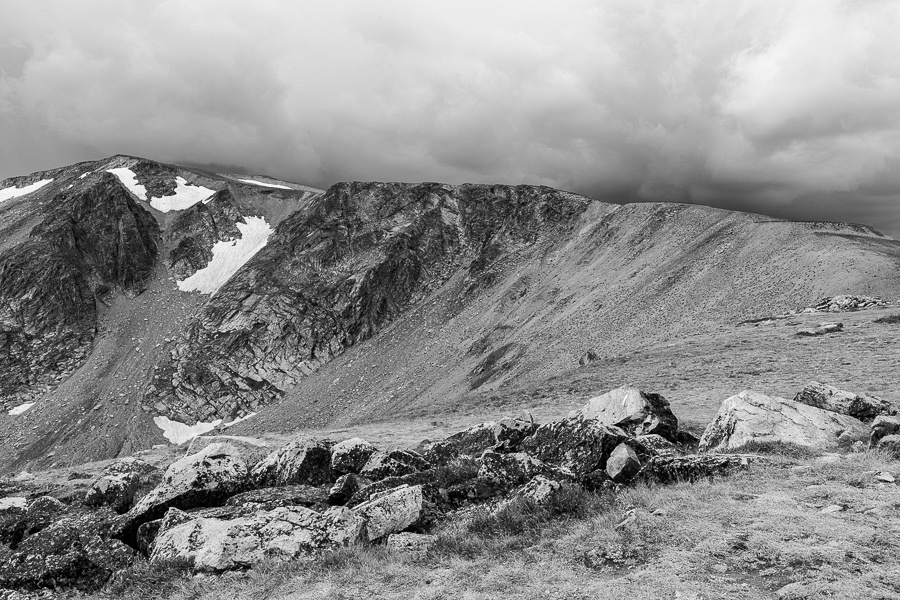 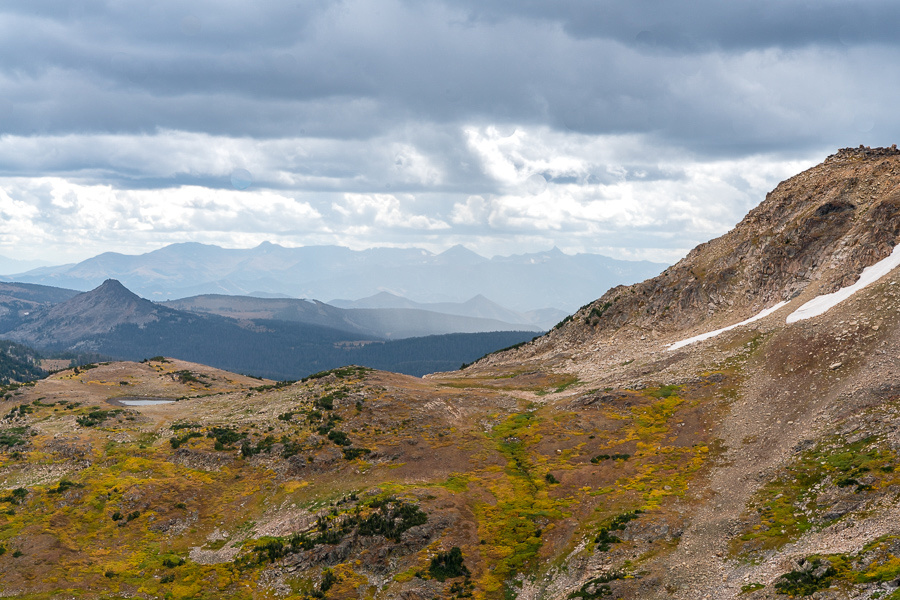 The highway was a road that almost never happened.  It was designed as a "make work" project during the height of the Great Depression.  Due to the high construction costs, the poor economy and the fact that the road essentially went no-where,  there was significant opposition in Washington D.C.   The only purpose of this highway was to be a scenic drive. 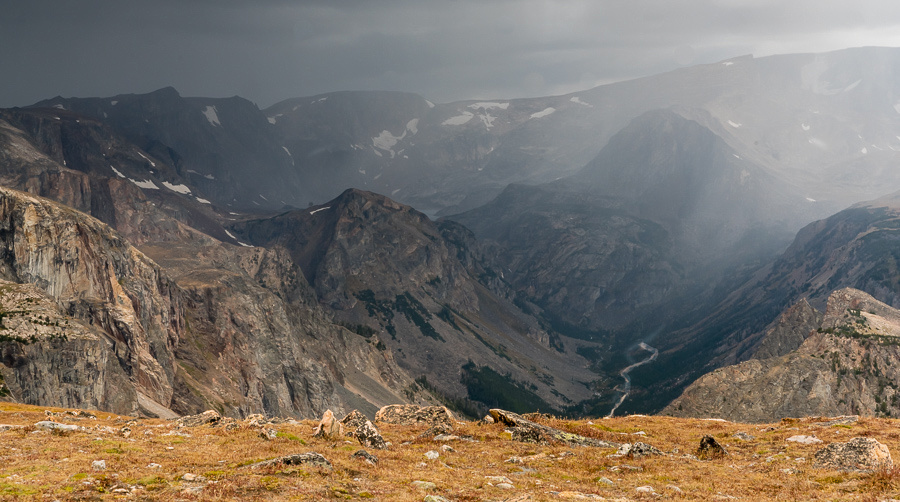 The skies weren't getting any friendlier. 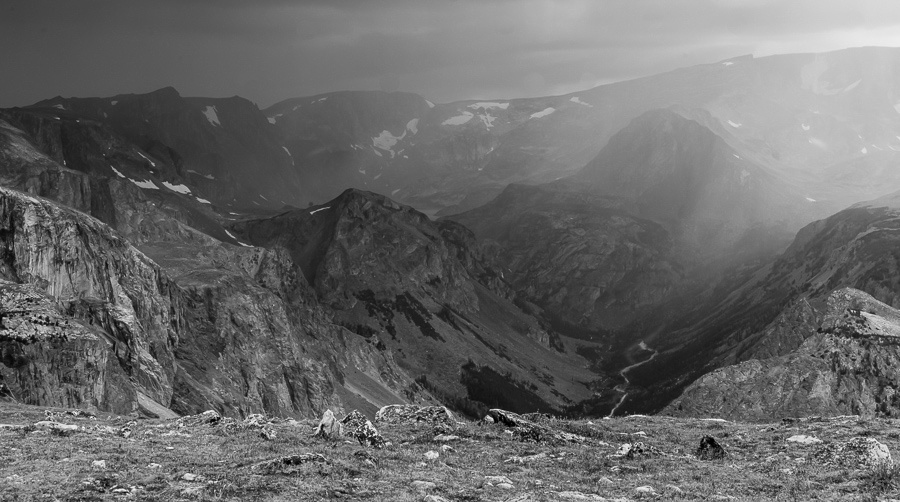